Hey everyone, glad to have you back. Better late than never, as they always say. Anyways, it's been a hectic couple of weeks for me in Beijing. The last couple of days I've been in Hong Kong hanging out at WeWork with my nose to the grind stone. I've been here for 4 days and I'll be headed to Singapore with David for the next 5. I thought I'd share a bit more about Beijing before I move on to talking about my time in Hong Kong, which will be most of July.

My procrastination of this blog post stems from that fact that I spend the majority of my life developing Saito. Quick reminder, Saito is an open-source blockchain project that's looking to fix the scaling problems in other blockchain networks. How we're doing this is much more complicated, so I suggest that you read the white paper on our website and come ask me questions personally to learn more. I'd also recommend watching our talk on Facebook here, David and Richard (co-founders) do a fantastic job making it more accessible. This project has been gaining momentum fast in the past few months, like a switch has been flipped in the brain of the VC's we've been talking to. Our first round of private funding is still ongoing as we iron out the details, and will be closing shortly. That's all I can say for now, more will follow when the time is right.

There's a lot of directions that Saito can go; it's always been a struggle for me to stay focused and Saito's open-endedness isn't making that quality of mine disappear. The most important trait a start-up must have is laser focus on what really matters, whether that's funding, building, or showcasing your value as soon as possible. Right now, we do not have the luxury to be doing things in order to feel productive,we actually have to do things that make us productive.

David's relentless focus on only building things that will help us launch is the rock that our house is built on. I can be critical of his methods from time to time, but his ability to cut the fat from the organization's roadmap to testnet is the reason we're hitting our targets as well as we are.

My work up until now has consisted of building modules on our demo network, including the decentralized Saito chat app. Most of the work the team has focused on has been polishing the existing apps on the platform. These modules are the vehicles that will initially allow users to engage with Saito. Check out our Saito demo live right now, feedback or contribution is always appreciated. More recently, my work has shifted to planning how we're going to be setting up the network so we can hit our first goal of handling 1 TB of on-chain data per day.

The most important value a start-up must have is laser focus on what really matters whether that's funding, building, or showcasing your value as soon as possible 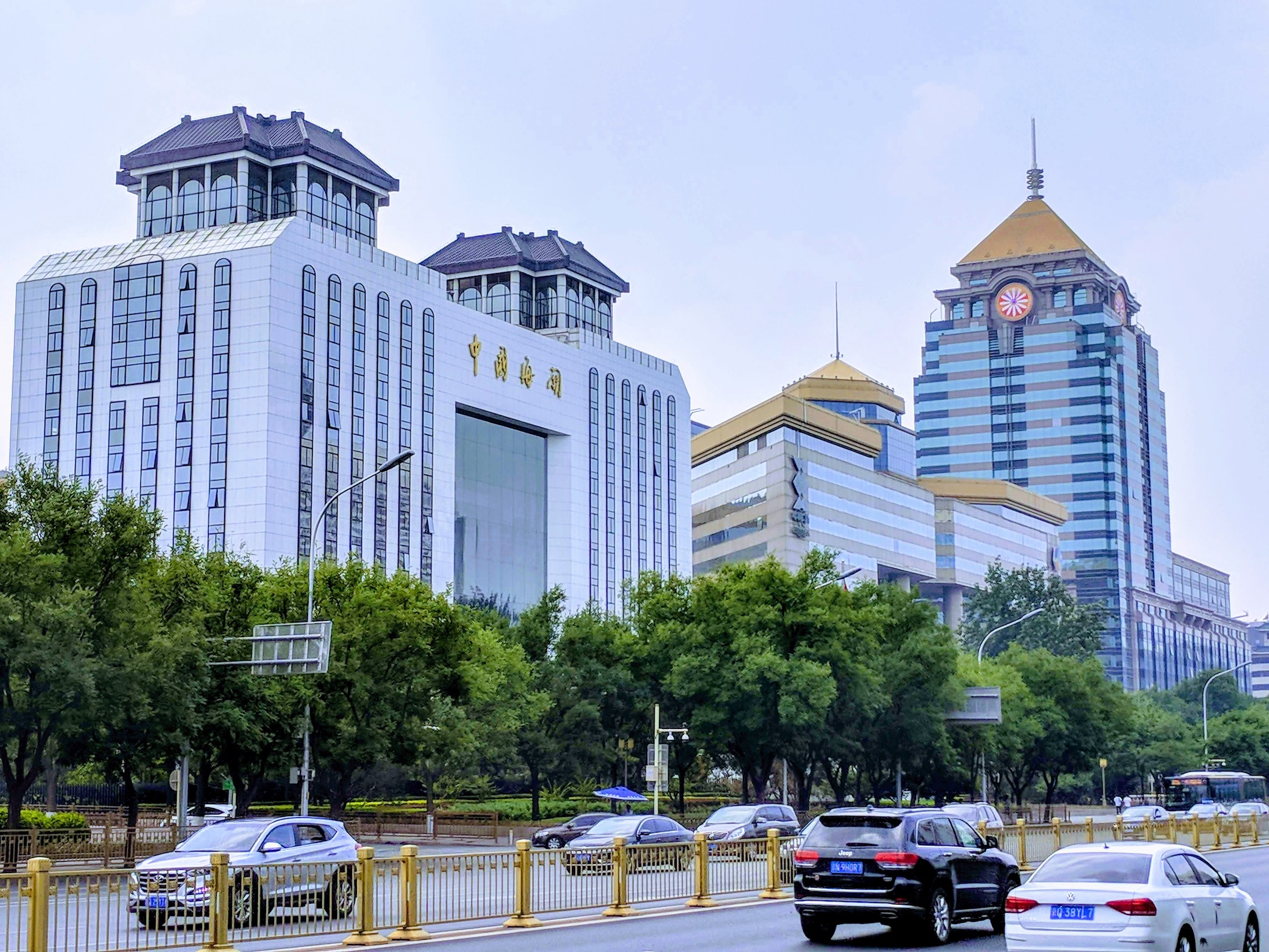 Saito is not the only thing that I'm falling in love with in Beijing. While there are many ways to get around the city, unequivocally a.k.a the Platonic ideal of transportation in Beijing is cycling. Period. It's one of the greatest cities in the world to bike in as many of the major (and minor) streets have a bike lane specifically for two-wheeled vehicles, both manual and motorized. As well, these rent-a-bike services all integrate extremely well with the WeChat Payment I discussed last time. I adore the freedom 1 yuan, a Mobike, and the open roads of Beijing have given me.

Now I know what many of you are thinking "Cyclists suck! They don't follow the rules, and they don't deserve the road I drive on." Fair enough, it's not like cyclists are completely free from blame in this situation. However, spending some time here might change your opinion. You would probably be more open to a culture of cycling, especially if you aren't the one driving. For me, cycling in any other location has been ruined for life because I'll be incapable of forgetting this experience, and will be forced to acknowledge the haunting truth that it's sub-optimal in comparison. Like I said I'm known to get distracted, so all I can hope for is that this melancholic reflection doesn't take place on a bike for fear of getting crushed by another vehicle.

My advice to Beijingers, don't take your transportation for granted. Cities, especially European ones, would kill to have the systems and infrastructure implemented to allow more cyclists on the road. 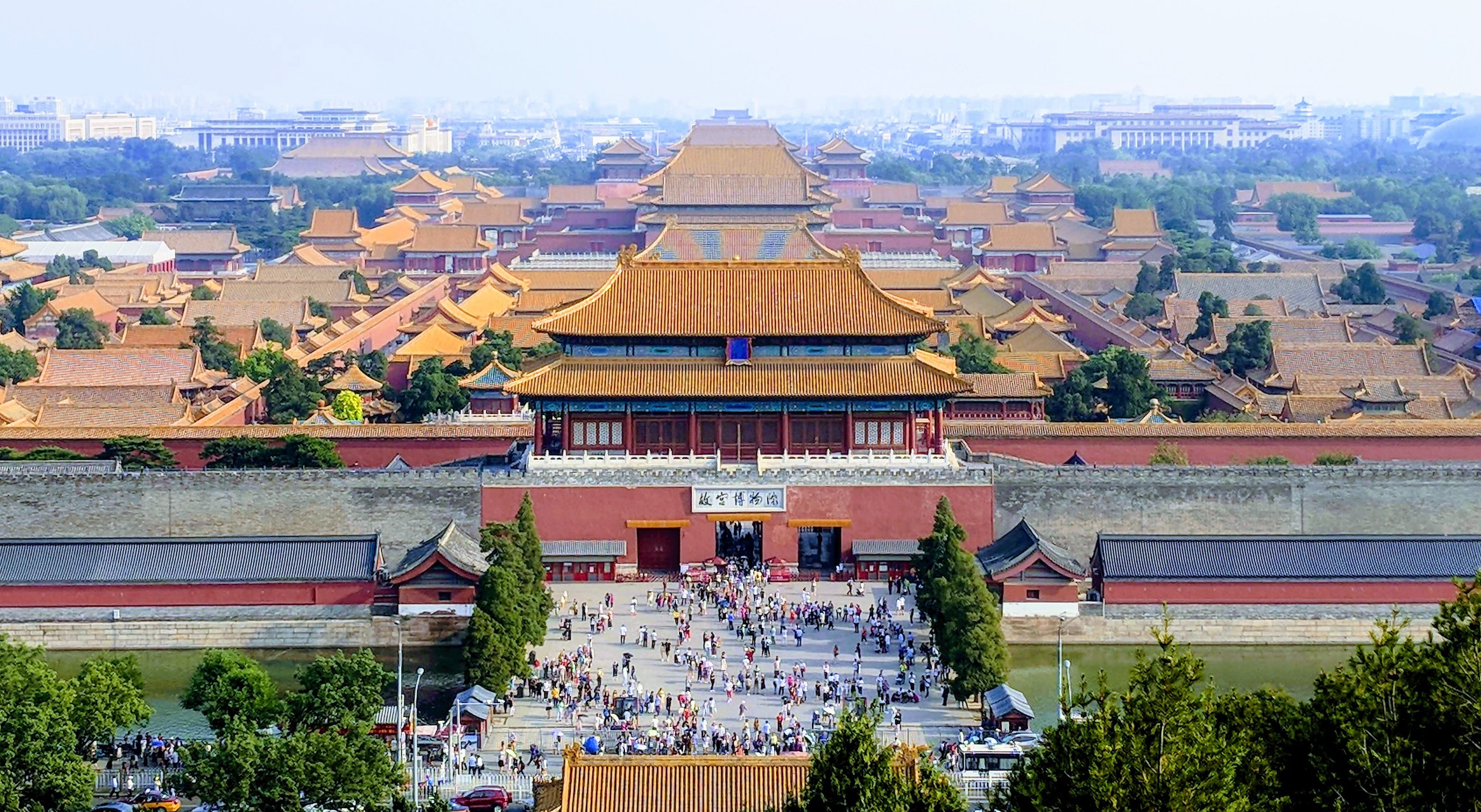 The magic of living in another country/city has not faded, even after a couple of weeks. The adventure of wandering the unknown means there is always a surprise hiding somewhere. This has included a few unexpected encounters here in Beijing. The first encounter was meeting my first cousin once removed Dan for the first time. He was here in Beijing while he was directing an opera by Wagner. I had a wonderful time discussing family, his journey to Europe, and even spending time with some of the cast members in which I had never felt more pedestrian and unsophisticated in my life.

While I was in Beijing, at the same time a friend of mine from Queen's (my alma mater) was working at the law firm White & Case Beijing this summer. We had a nice time catching up, sharing stories, and hiking around Jingshan Park which overlooks the Forbidden City. It was a great coincidence to see my cousin while we were both here, but spending time with someone whom I associate with Kingston and to now meet in Beijing is surreal. All I can hope is just like my experiences here, the joys of connecting with people in faraway lands doesn't fade either. 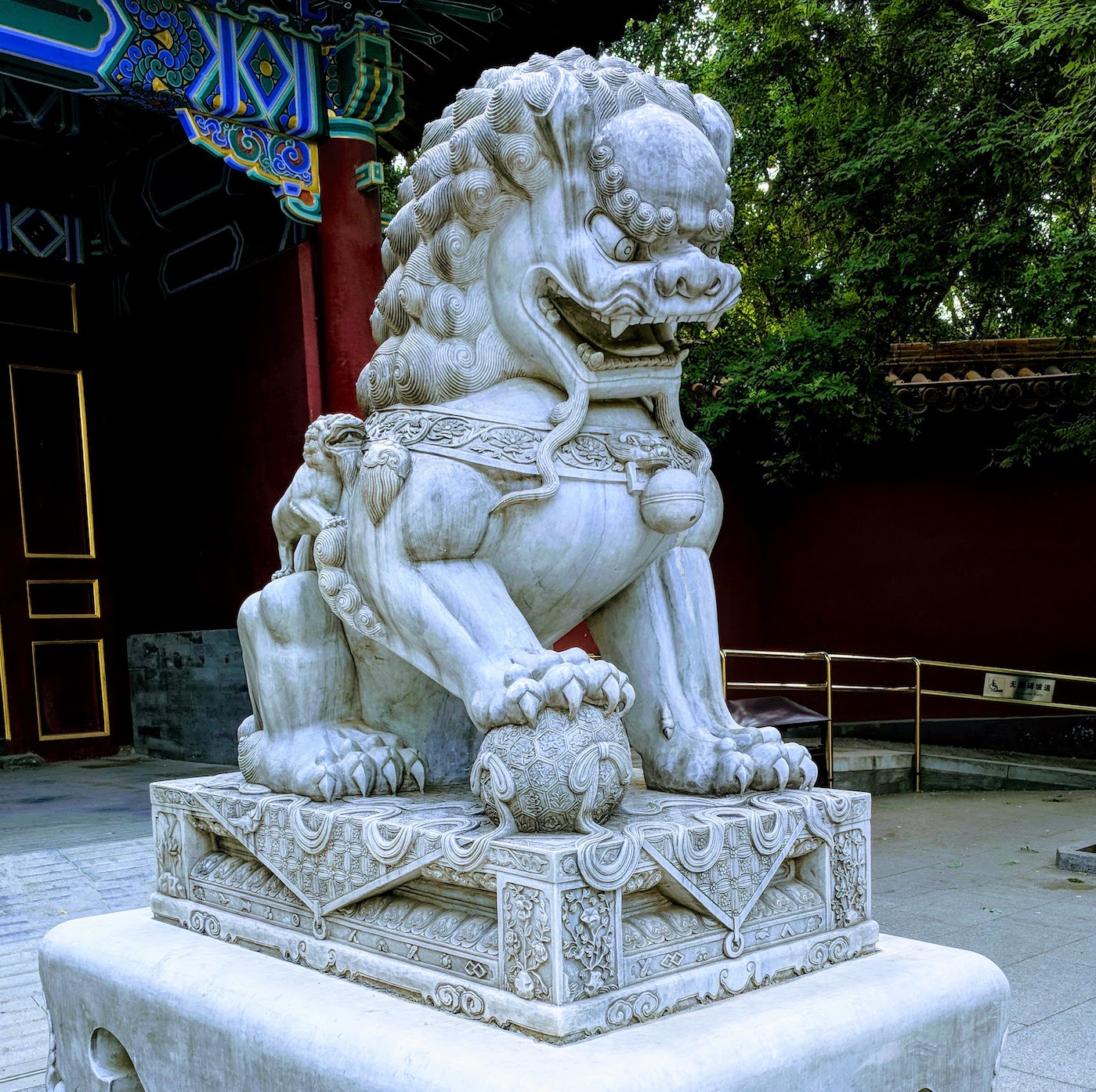